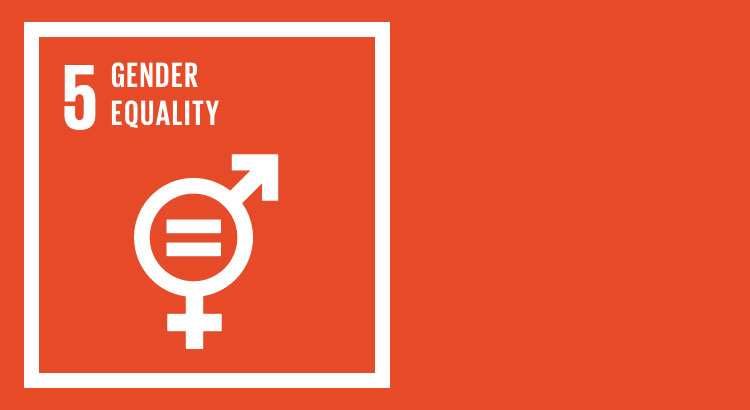 A woman is perceived to be the last word on all (Domestic) Decisions in a household: Décor, Draperies, Detergent, Dress and Diet. Hence one doesn’t have to be soothsayer to foresee, that at least one FMCG or e-commerce giant must be ready to kick off a marketing blitz around all things Woman. An onslaught of offers that will put even the tremendously successful Independence and Republic Day campaigns to shame. Is this why we celebrate Women’s day, for more shopping? Isn’t it bad enough that all our festivals, from Diwali to Christmas, Eid to Rakshabandhan, are already unduly commercialized and have become more about the clothes we wear, gifts we buy or consume and less about what the occasions stand for? Does anyone remember the concept of conspicuous consumption, from school?

Is shopping and receiving gifts the only way a woman can feel good about herself? (In fact, I would extend this argument to all mankind). Is this how we want to celebrate womanhood? Why do we really celebrate a day especially for Women?

International Women’s Day originally called International Working Woman’s Day, started in Eastern Europe and the erstwhile Soviet Bloc as a socialist and political movement. Over the years, some regions have celebrated it as a day of appreciation and love for the women in their lives (read mother, wife, etc) and others have maintained the United Nations political and human rights theme fairly strongly. Here, the political and social awareness of the struggles of women worldwide are set up for examination, debate, and discussion and hopefully, some action.

From 1909, when the International Women’s Day was first observed, to this day, many issues have been brought to fore. In fact, Women’s Day in Germany in 1914, was marked with protests for Right to Vote for Women (which they won eventually in 1918). In 1917, women protestors thronged St. Petersburg on Women’s Day for ‘Bread and Peace’, demanding the end of World War I and end of the Russian food shortage. A 100 years later in 2016, the focus is on Gender Equality (aka Feminism), a UN Sustainable Development Goal.

Can Indian women stand up for something this Women’s Day? Do we have a dearth of Women related concerns to stand up for? Let’s journey into the history of evolution. Evolution didn’t envisage that the key differentiator of man and animal, the human brain, will alas! do just that, turn us into animals. Abort fetuses, kill girl infants, starve little girls hoping they would die, deprive them of schooling and education so they could do household chores instead because their daughters are ‘paraya dhan’. We evolved into a species that demands dowry as a birth right, treats women like child rearing machines, stalks and harasses them, brutally assaults, rapes and murders them. Shatter their inner beings into so many pieces, that they can never truly recover, never say no and never learn to stand up and ask why? All these deep seat manifestations of patriarchy are organisms that continue to infest our society. Alas! Man has turned back into an animal.

As a student growing up in Delhi in the early 90s, I was inspired by Rajiv Goswami, the first student who attempted to immolate himself, protesting the implementation of the Mandal Commission. I didn’t really understand then (and it hurts when I write this), why we needed reservations for college admissions? Now I do.(Don’t get me wrong, of course I do not support immolation or the recent JAT methods of protest). International Women’s Day is celebrated for similar reasons. So I urge each one of us to stand up for all that is wrong, in a peaceful and meaningful way. So on Women’s day, we need to be at India Gate in Delhi, the Gateway in Mumbai, the Victoria Memorial at Kolkatta and the Freedom Park at Bengaluru. Demanding pink taxis, pink autos, pink PCR vans, pink railway stations, pink panchayats, longer maternity leave, childcare facilities at work, more women in the workforce (including politics), pink blogs and caricatures, pink laws, if you please.

This International Women’s Day, I would urge you to make the day meaningful in your own small (or big) way. It doesn’t have to be a protest. Stop celebrating your technical and finance inhibitions and weaknesses, up skill yourself, learn something new or volunteer for a cause. Rise & Reboot women: get back to work, embrace the internet, open your mind to the social media,learn to drive, learn to network, join mentoring programs, find sponsors and coaches. And if all this is not applicable to you somehow (!!), tell your kids about International Women’s day and what it really stands for. Teach your daughters, about self-esteem and that being fair-complexioned does not make you a better human. That they are just as important in the scheme of things as their brothers and also teach them to say ‘No”! And most importantly, teach your sons too.

To conclude, I quote Munnabhai (Sanjay Dutt) from the hindi movie Lage Raho Munnabhai, when he asks Circuit (Arshad Warsi): “Do you know what October 2nd is?” And Circuit answers “Dry day”!

Don’t let the International Women’s Day on March 8th, become a Discount Day. You may or may not join a protest, but please do not shop that day.